In the winter of 1939, Silvia Mistral a cosmopolitan young Spanish journalist starts writing a diary which she would titled "Exodus, Diary of a Spanish Refugee" (“Éxodo, diario de una refugiada española”). The diary begins few days before the nationalist forces take the city of Barcelona. She flees along with many others through the Catalonian mountains in a hopeful attempt to reach the French border.

Before our eyes we see rivers of children alone, and in disarray the life force of a folk who although having lost a war, is trying to change it’s destiny. “Éxodo” is also a story of hope, as they finally board the freighter ship “Ipanema” which will take them to their new adoptive country.

"Exodus, Diary of a Spanish Refugee" (“Éxodo, diario de una refugiada española”) was published for the first time in Mexico in 1940. The present hardcover spanish version has been beautifully illustrated by “pepitagraphics” preserving the historical and documentary value of the original work. 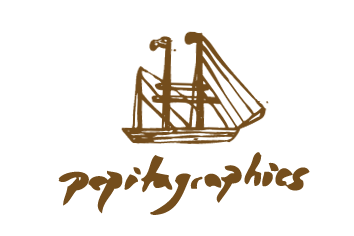